Skip to primary navigation Skip to content Skip to footer

Fitz & Follwell began with the simple idea that the most fulfilling travel experiences are created by connecting with locals and discovering places both authentically and sustainably.

We’ve always believed that the best way to explore a destination is by bike or on foot, providing the ideal pace to ignite all of your senses.

We are very proud to have gained a solid lasting reputation from consistent 5-star reviews, to international press features, award recognition from the travel industry, and loyal recognition of our brand from our local community.

We are a passionate team of Toronto ambassadors who love our jobs. Every day, we get to meet travellers from around the world and show them our favourite city – Toronto! 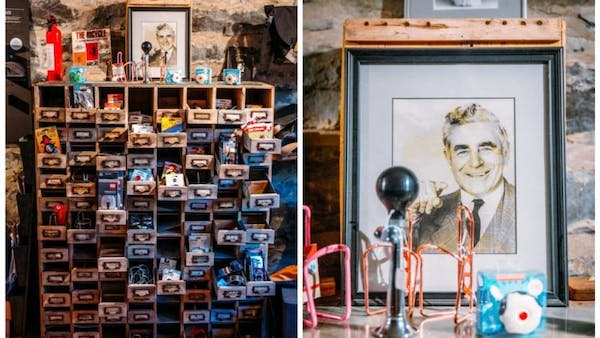 We’re celebrating Fitz & Follwell’s 10th Birthday this season. I’m as proud as can be.

Fitz has always been a family affair.

In 2009, my cousin Rob ordered my first 10 bikes to his newly opened Toronto bike shop, Bateman’s Bicycle Company. We built them up and loaded them in a UHaul to head back to Montreal. There I set up my $100-a-month laneway garage and hit the ground riding.

My Mom was working at digital agency and developed my first website and flyers. They worked – I was taking bookings on my cellphone as I lead my groups along the wonderful bike paths of Montreal. I was the sole guide & only staff member!

I soon outgrew the garage and my Dad helped setup a new storefront space near Mont-Royal, Montreal’s soul of a mountain park. We began repairing local’s bikes and ordering them gear. Soon enough we were a full fledged community bike shop selling hundreds of bikes a year with national recognition. We were busy, but…

I was happiest out riding my bike showing people around my ‘hood.

My approach was casual yet carefully-crafted. My early reviews and feedback continually mentioned “riding Montreal with Shea was like having a friend show you around his city.”  Those kind of experiences with me spread back to people in Boston, Melbourne, Berlin, and all over.  Word of mouth was my friend in those early days.

When it came time to expand beyond Montreal, I reached back out to my cousin Rob in Toronto. Could Bateman’s host Fitz’s tours out of his bike shop and become our second location? Of course. I crafted the routes and a few months later we launched our Fitz Toronto Bike Tours – coincidentally the same day of Bateman’s Bicycle 10th Birthday party!

Our tours were loved right away. How do I know?

Here is one of our first reviews in Toronto:

“Riding around the city with Nathan was like hanging out with an old friend and grabbing a beer. Give the man a raise! 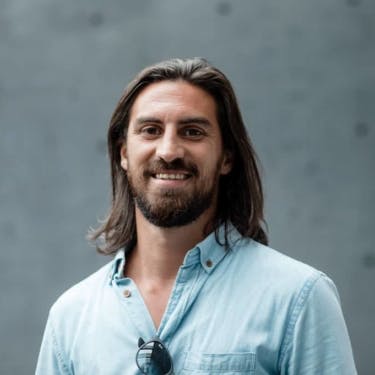 When Diego launched BA Bikes there were no bike lanes in Buenos Aires.

He didn’t hire ‘cyclists’ as guides, but rather charming, personable hosts that would show guests why they loved their city so much. It paid off – within a few years Buenos Aires developed an impressive network of cycle lanes and catapulted to #14 on the Copenhagenize index of bike friendly cities, and he had a staff of a dozen locals loving their jobs. His background in designing systems and procedures for other tourism businesses was put into practice in his own company.

Love would take him from Argentina to Quebec where he has landed comfortably at Fitz and helped integrate the company into the Velo Quebec headquarters in Montreal.

Diego and Shea are now partnered in operating Fitz and both are creating new tours for new destinations as Fitz expands! 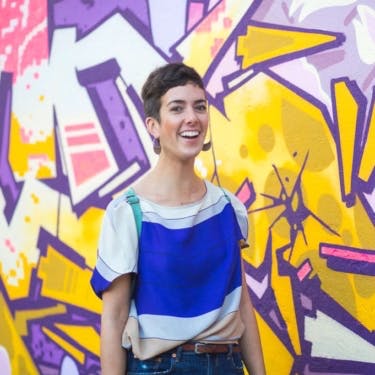 Veronique wears many hats as Fitz’s head Tour Coordinator. She’s been with Fitz for more than 3 years and is a graduate of Art Therapy. She’s the Creator & Guide of our Montreal Street Art Tour! 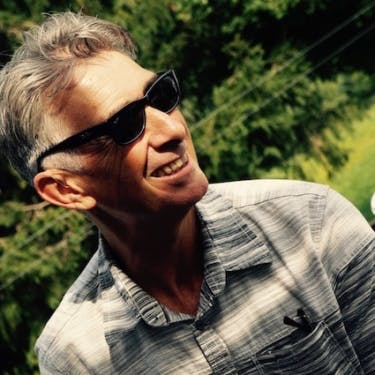 You’ll find Dan setting up the bikes for the tours, joining tours as a second guide, or keeping the helmets sparkling clean. He’s your best resource for cheap ethnic food and live music in Toronto. 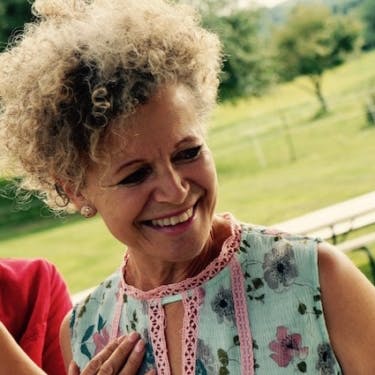 Liz has been writing content for Fitz since the early days and is our go-to chief editor. She is currently writing articles for our Toronto Blog. She first lived in Toronto in the 1970’s! 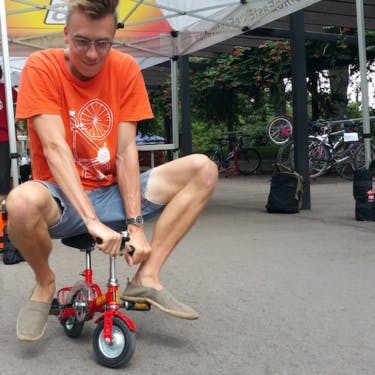 Nathan’s favourite guest reaction happens at the end of the tour, when the bike shop comes into sight again. With shock (and hint of disappointment!) one person always says: “Wow! We’re back already?”